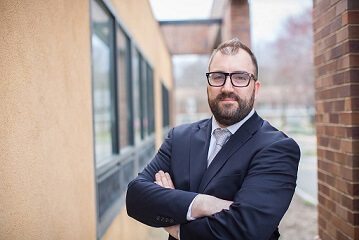 Adam Rosenberg graduated from Rutgers College in 2003, having majored in Philosophy with a minor in Psychology. During his time attending Rutgers, he was a file clerk for a large law firm in New Brunswick, New Jersey.

After graduating from Rutgers, he attended Widener University School of Law in Wilmington, Delaware from 2003 until 2006. Mr. Rosenberg graduated from Widener University in May 2006 and earned a Pro Bono Distinction, having volunteered at New Jersey Protection and Advocacy.

After graduation, he was admitted to the New Jersey State Bar and New Jersey District Court in March 2008. Mr. Rosenberg began practicing at a family law firm in Metuchen, New Jersey as a clerk in 2006. After practicing for almost ten years, and having helped to achieve many favorable outcomes for his clients, Mr. Rosenberg returned to New Brunswick, to start his own firm.